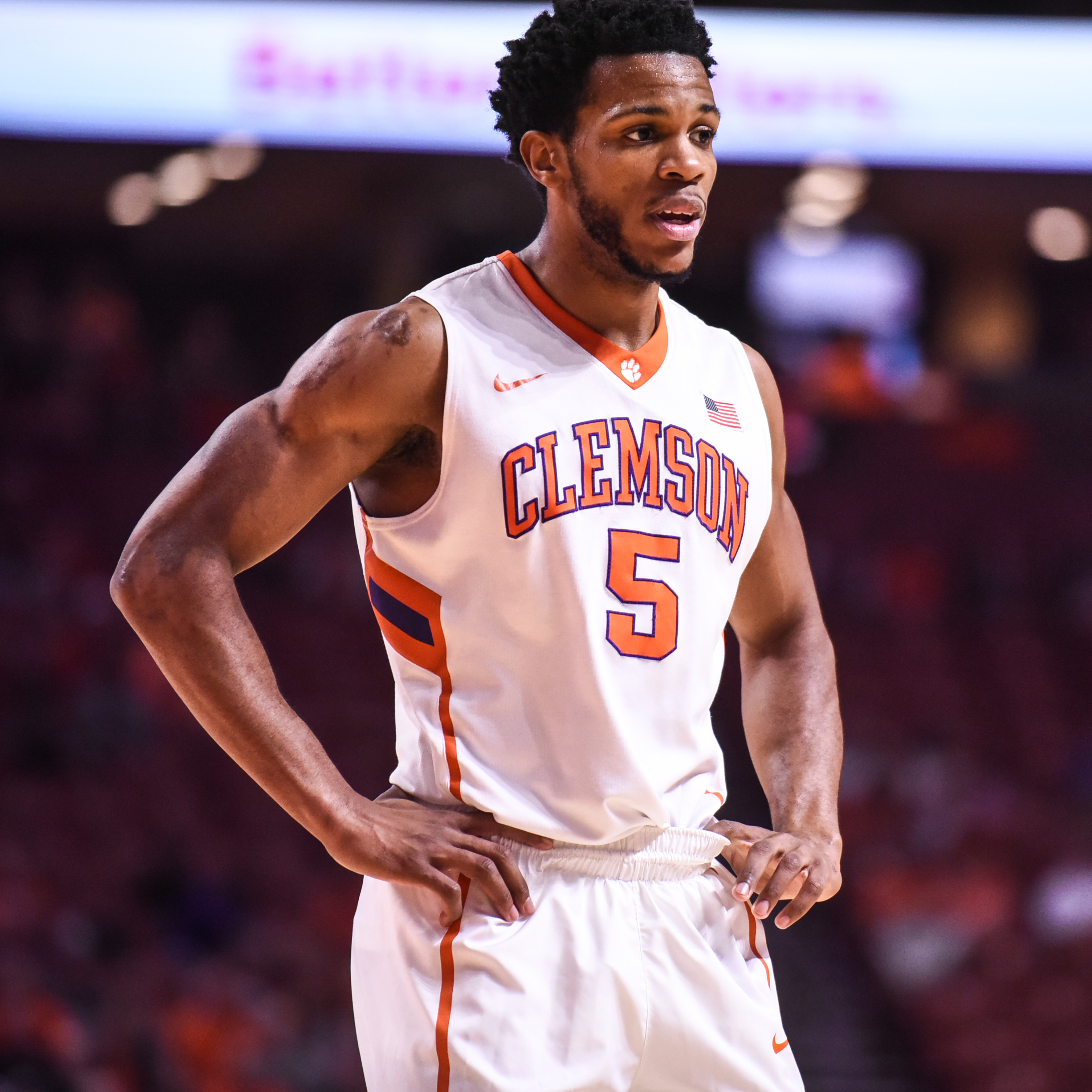 Blossomgame averaged 21.0 points, 6.5 rebounds, 2.5 assists and 2.0 blocked shots per game as the Tigers defeated Duke (9/6) and Miami (8/9). In the win over the Blue Devils, he was 8-8 at the free throw line and had a dunk with 13 seconds left that gave the Tigers a three-point advantage. He was a major factor in Clemson overcoming a 12-point first half deficit.

Against Miami, the Alpharetta, Ga., native scored 17 of his ACC career-high 25 points in the second half. He propelled the Tigers to their third straight win against a ranked opponent, a first in program history. Blossomgame made 9-15 field goals, including 2-3 from three-point range, and was 5-5 at the charity stripe against the Hurricanes.