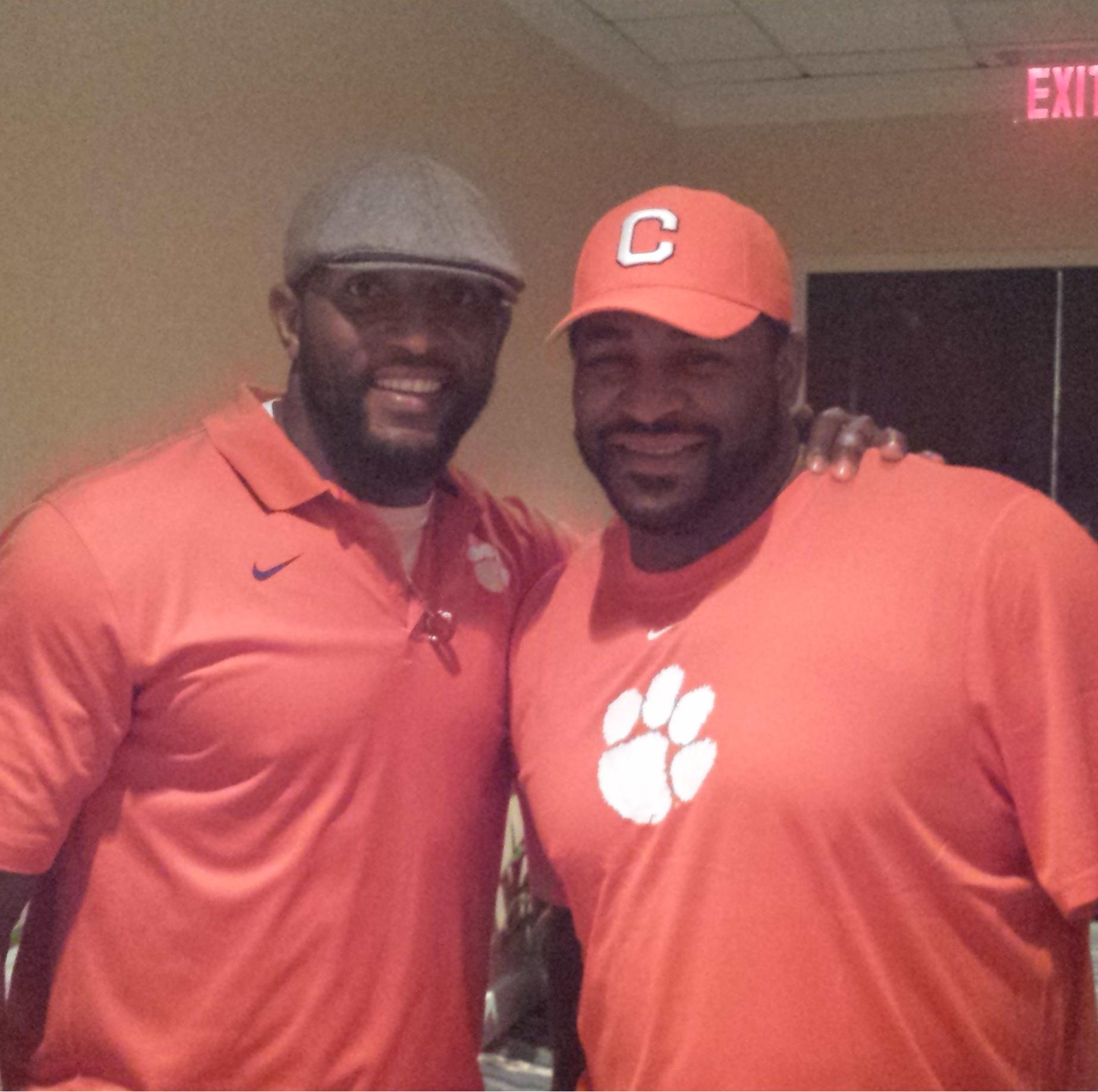 The Tiger football team was greeted by a pair of surprising guests this morning at the hotel, former NFL stars Jerome Bettis of the Pittsburgh Steelers and Ray Lewis of the Baltimore Ravens. Lewis, of course, is close with one of the members of the Tigers’ standout defensive line, Grady Jarrett.

Bettis and Lewis spoke to the team to deliver an inspirational message as the Tigers prepared to take on No. 12 Georgia between the hedges in Sanford Stadium.