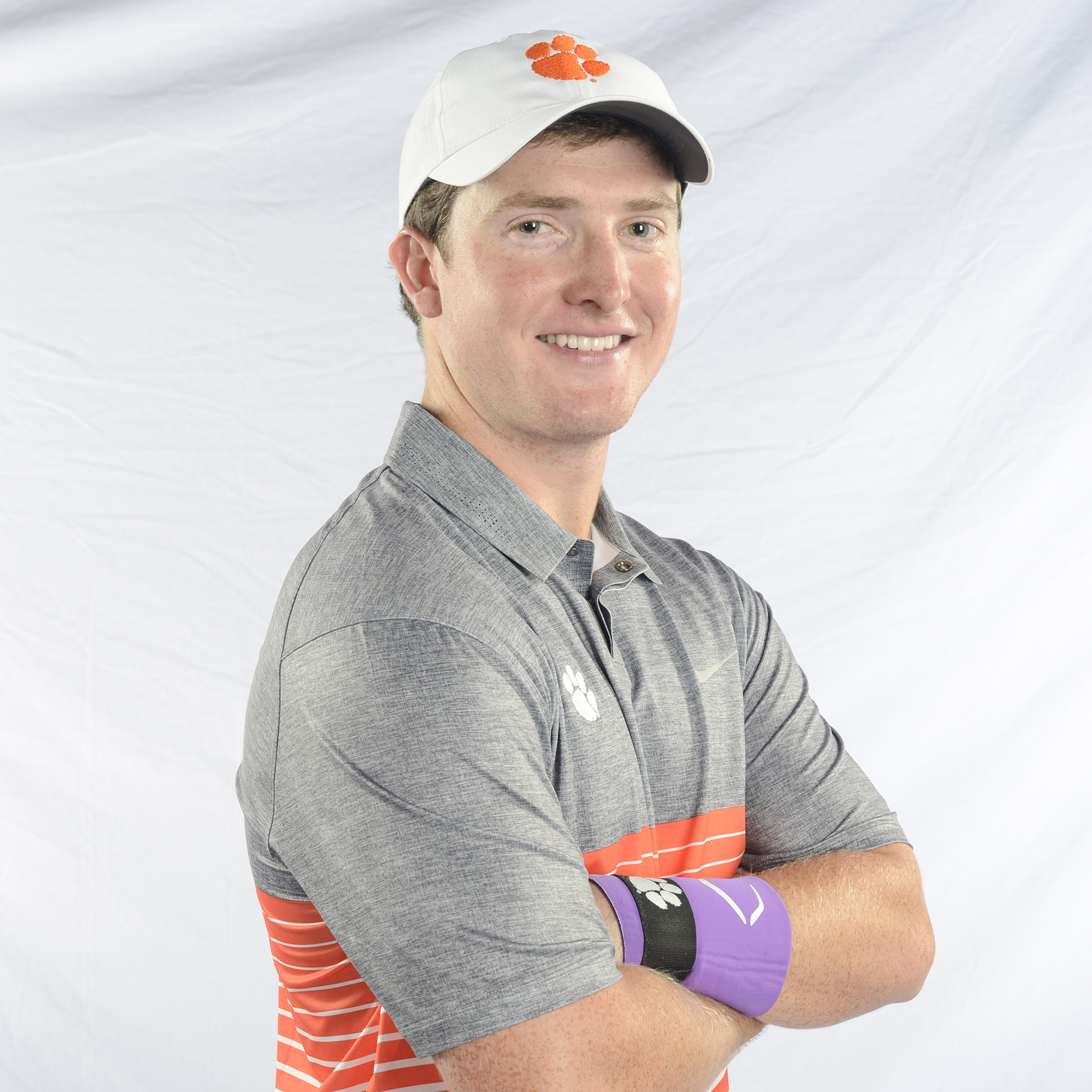 Clemson, S.C.—Clemson graduate student Stephen Behr has been named one of 10 semifinalists for the Byron Nelson Award.  The honor is presented each year to the senior college golfer who excels on the course, in the classroom and in the community.

So far this year, Behr has three top five finishes and is eight under par for his 18 rounds.  He started the season with a second-place finish at the Carpet Classic in Dalton, Ga.  This spring he finished fourth at the Puerto Rico Classic and was fifth earlier this week at the Bandon Dunes Championship.

In addition to his success on the course, Behr has been a three-time member of the Academic All-ACC team, was named to the Cleveland Golf Academic Scholars team by the Golf Coaches Association and was a third-team Academic All-American by CoSIDA in 2015.

Joining Behr on the list of finalists are Robin Sciot-Siegrist of Louisville, Alex Burge and Charles Danielson of Illinois, Chris O’Neill of Michigan, A.J. McInernry of UNLV, Will Starke of South Carolina, Jonathan Sanders of Washington, Dominic Kieffer of Colorado State,  and  Jordan Niebrugger of Oklahoma State.

Clemson will next be in action March 21-22 at the Valspar Collegiate in Palm City, Fla.  Clemson will host the Clemson Invitational at KeoweeFalls April 1-3.