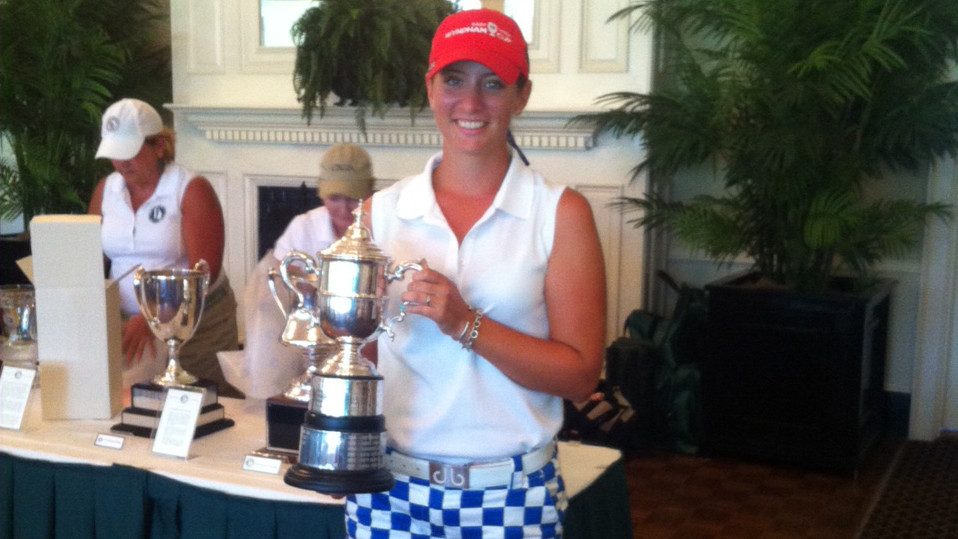 She was also the medalist for the U.S Women’s Amateur qualifier at Cougar Point in Kiawah Island, SC with a score of 68.  Ramsey, along with fellow incoming freshmen McKenzie Talbert and Sloan Shanahan, will play in the U.S. Amateur on August 5-11 at the Country Club of Charleston in Charleston, SC.  She will then represent Team USA August 13-14 in the Solheim Cup in Parker, CO.

Ramsey will begin her collegiate career September 8-10 when the Tigers compete in the Cougar Classic in Charleston, SC.  It will be the first tournament in the Clemson women’s golf program’s inaugural season.