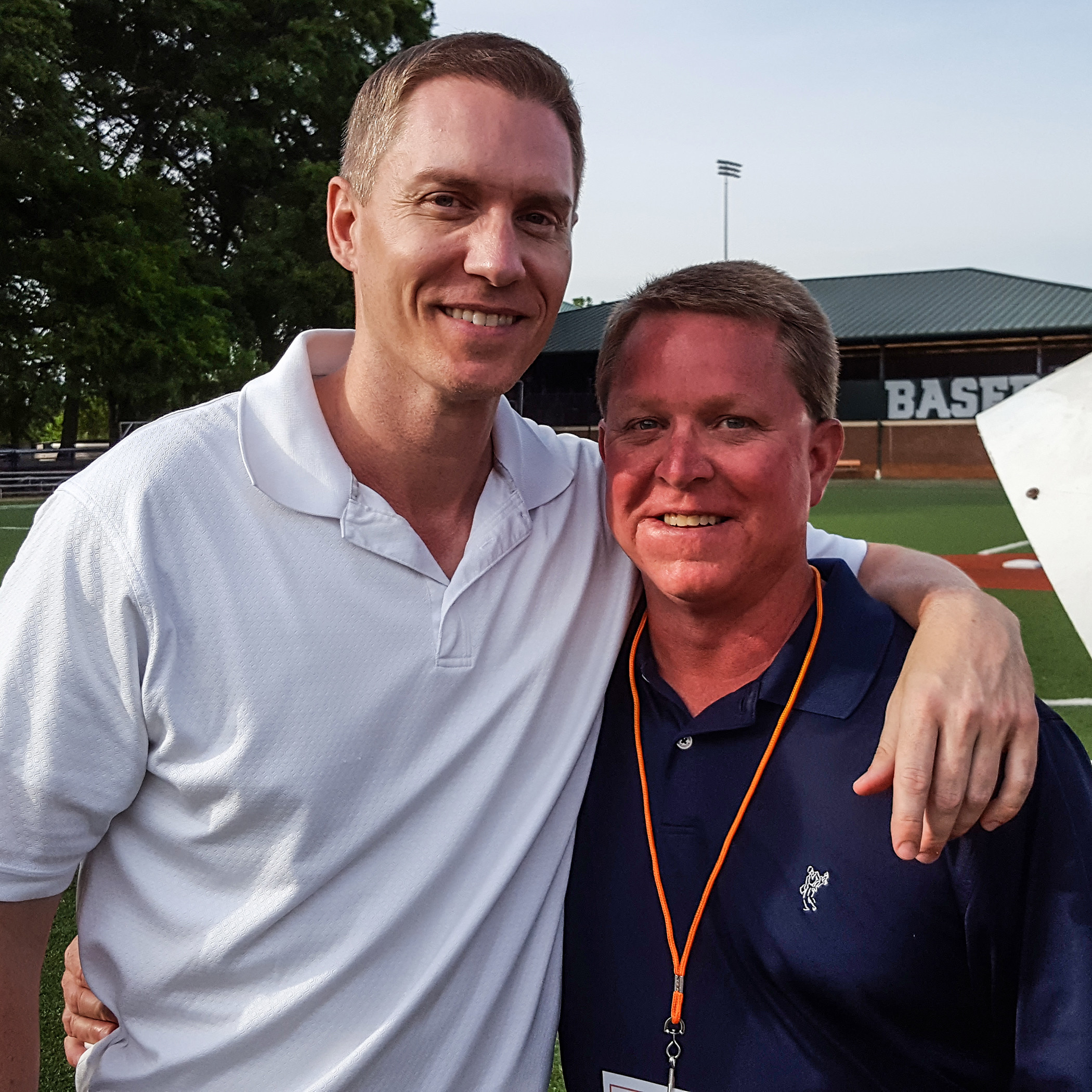 The Clemson family was in full effect this weekend for the baseball program, as former players of all ages returned to Tigertown to celebrate an alumni reunion with everything from pregame tailgates to a golf tournament. For first-year head coach Monte Lee, the weekend was special because it was his first opportunity to meet and honor many players who helped build the program he inherited.

“A lot of people talk about the Clemson family, and it’s apparent to me how strong that is because of how many former players have come back, whether it was in the fall to introduce themselves to me and get to know me, or coming to support our current players this weekend at the games,” said Lee. “It means a lot. I can’t thank them enough for coming back and supporting our program and our players.”

Players from every decade since the 1940s were present for the festivities, representing numerous ACC regular-season and tournament title teams as well as the teams who made trips to Omaha for the College World Series. Among the former players in attendance was 1996 national player-of-the-year Kris Benson, who said that his two trips to Omaha were highlights of his time at Clemson.

“I would probably say my favorite memory of playing at Clemson was going to the College World Series,” stated Benson. “Not too many people get to do it, and we were fortunate enough to do it twice. Now that Rosenblatt Stadium is gone, you have those memories that some of the future players don’t, so I would say that, but more than anything, it’s the teammates who I played with and the entire experience that I had.”

One of the biggest changes since Benson’s years as a Tiger is the new player facility, and after he and the other former players had an opportunity to tour the facility with Lee on Friday evening, they only had positive things to say about the first-class facility.

“It’s great,” added Benson. “There was a lot of hard work that went into it for a number of years, raising the money, so to finally see it come to fruition was something special. I think it looks great. It’s great for recruiting and it’s great for the current players.

“Everyone who didn’t get to play with those types of ‘digs’ is probably a little jealous.”

When touring the state-of-the-art locker room, some of the other former players remembered how their lockers were nothing more than nails in the wall, but Lee made sure to emphasize how much the successes of their teams made the Clemson program and facilities what they are today.

“Our guys are so grateful not only to have a facility like this to play in, but also to have such a great fanbase to play in front of, and to play in such a great program with so much tradition,” remarked Lee. “They are the ones who built that.

“I respect the tradition that all of our former players have built. The amount of success that they had with this program as players, the program that they built here…I’m going to do everything that I can to get us to that level where we’re playing for ACC championships and going to Omaha. That is our goal. We’re going to recruit as hard as we possibly can and coach these players to the best of our ability to put this program in its place, which is on the national level.”

As the Tigers take on a nationally-ranked Florida State team this weekend, Lee hopes that having alumni back in the stands will serve as motivation for his squad and help remind them how fortunate they are to play for a school like Clemson.

“I certainly hope it motivates them,” Lee said of how the weekend might impact current players. “As a student of the game, as our guys are along with myself, and one that respects the history and the traditions of the game, and there’s such a deep tradition here at Clemson, I certainly hope that our guys gain even more respect for the school and the program that they play for because of the amount of guys who come back and support them.”