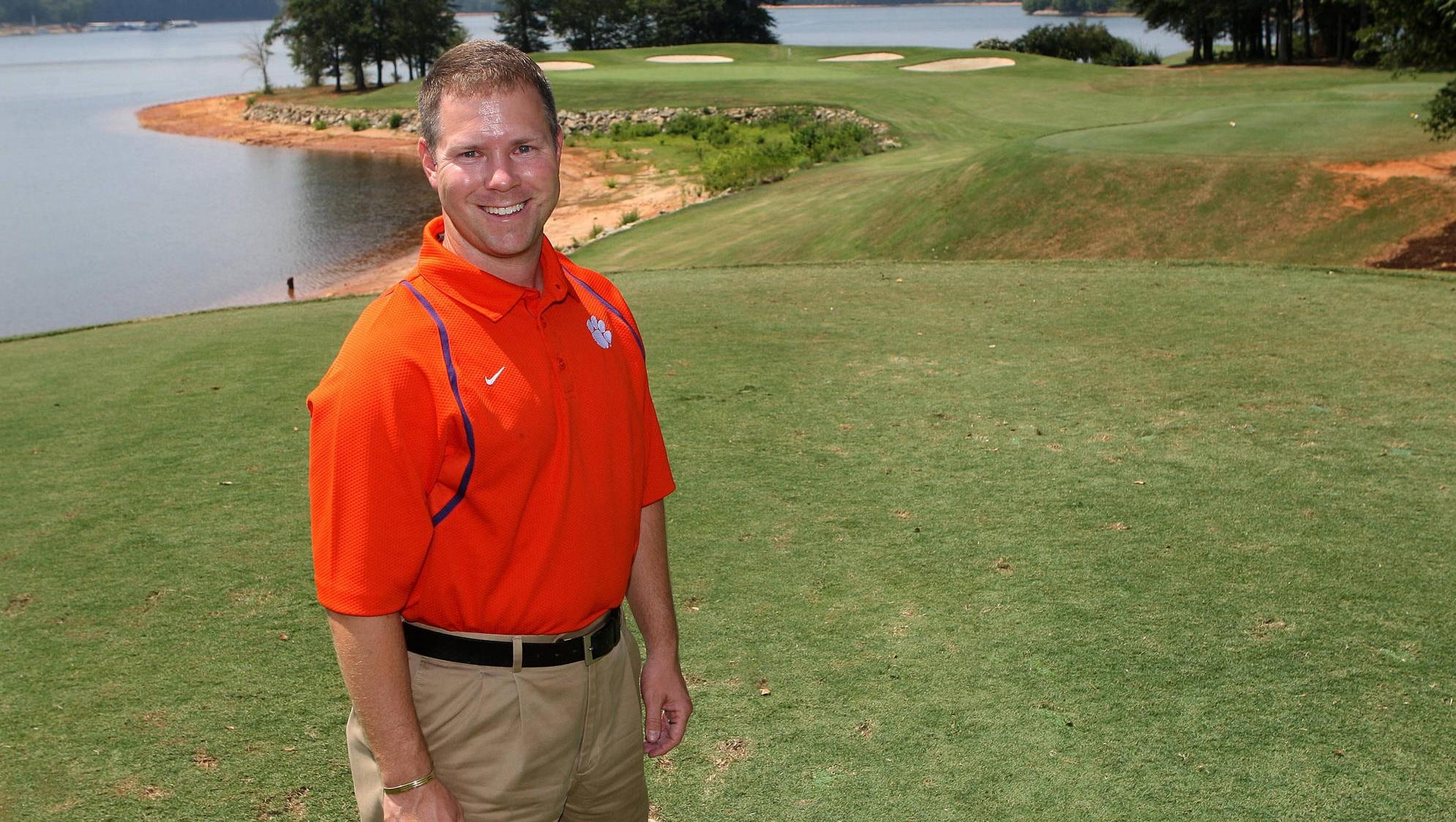 CLEMSON, SC – All four Clemson golf signees for the fall of 2013 are ranked in the final top 50 of the Golfweek Junior Rankings for the class of 2013. Leading the way is Ashlan Ramsey of Milledgeville, GA with a number-four national ranking.

All four ladies will be on the Clemson women’s golfer roster that begins play this coming September under head coach J.T. Horton.

Ramsey was named a first-team AJGA All-American each of the last two years, one of just eight women nationally who can make that claim. This past summer she finished second at the United States Public Links Championships and played in the Junior Solheim Cup for the United States team. She also reached the final 32 of the US Junior Amateur.