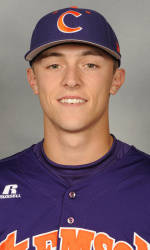 Considering the level of competition, Shaffer had one of the greatest three-game series by a Tiger in recent history at the plate. In three games against #2 South Carolina, who entered the series with an incredible 0.86 ERA and .112 opponents’ batting average along with possessing arguably the country’s best pitching staff, he went 6-for-9 (.667) with two homers, two doubles, four RBIs, six runs, and six walks. He reached base in 12 of his 15 plate appearances (.800 on-base percentage) and had a 1.556 slugging percentage. He had at least two hits in each of Clemson’s three games this past week.

On both Friday and Sunday, he reached base in all five of his plate appearances. On Sunday, he went 2-for-2 with a homer and three walks and helped Clemson to a come-from-behind 6-5 win, ending South Carolina’s 19-game winning streak. On the season, he is hitting .452 with four homers, four doubles, 12 RBIs, 12 runs, 10 walks, a .585 on-base percentage, and a .968 slugging percentage in nine games.

Shaffer was named ACC Baseball Player of the Week for the performance. 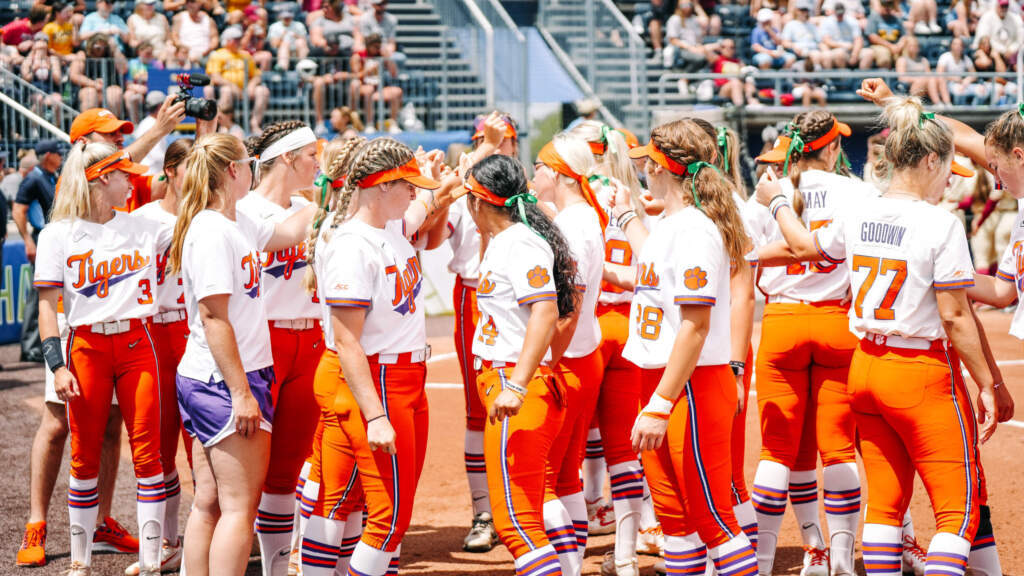