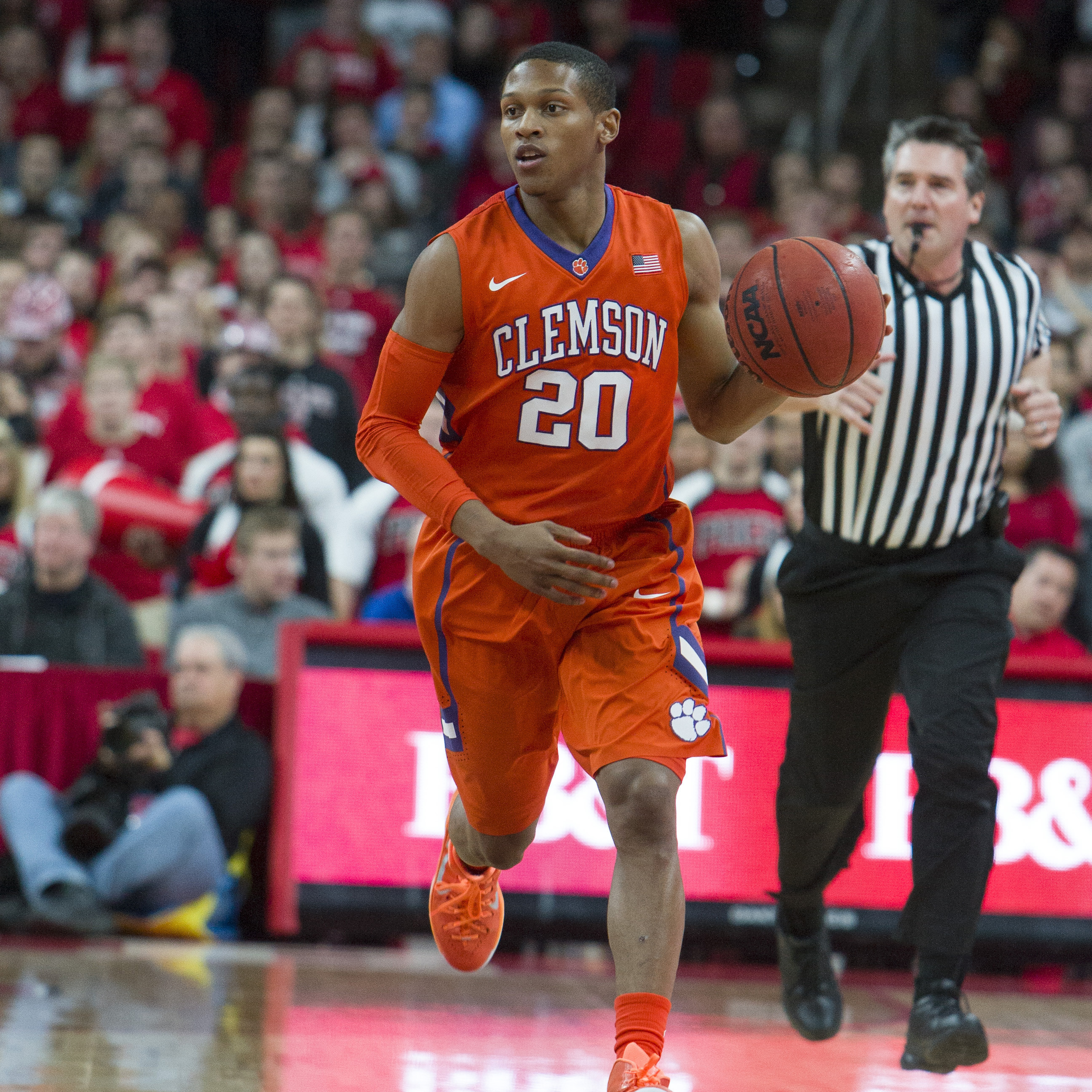 After a pair of strong performances leading the Tigers to two victories, guard Jordan Roper was named ACC Co-Player of the Week on Monday.

Roper led the Tigers to a 2-0 record last week, with a 68-57 win at NC State and 64-49 win at home over Boston College on Saturday. Roper averaged 21 points per game between the two, posting game highs of 18 against the Wolfpack and 24 versus the Eagles. The 24 points against Boston College were a career high for the Columbia, S.C., native.

Roper is Clemson’s first ACC Player of the Week selection since Jerai Grant won the honor in 2011.