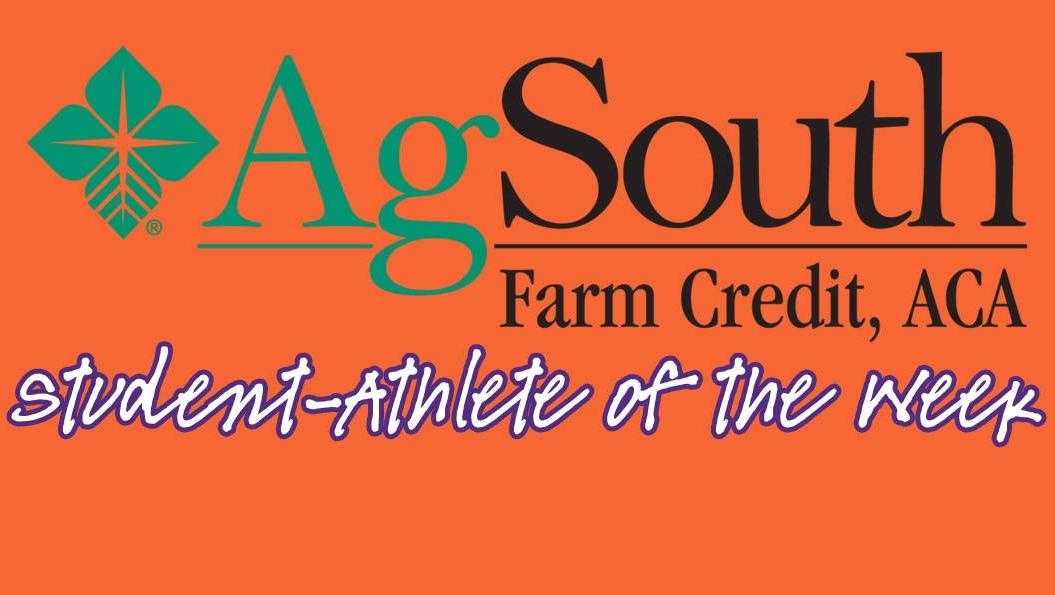 Ramirez highlighted Clemson’s efforts at Pre-Nationals with a personal best over 8,000 meters in the unseeded men’s race.  Ramirez produced a time of 24:23.4 at Louisville’s E.P. “Tom” Sawyer Park on Saturday.  The ever-improving red-shirt sophomore was sixth place out of 278 unseeded runners.  He led the Tigers to an eighth-place team finish in a race that was won by Indiana.  Ramirez has led Clemson from an individual time standpoint in all four meets so far this season.