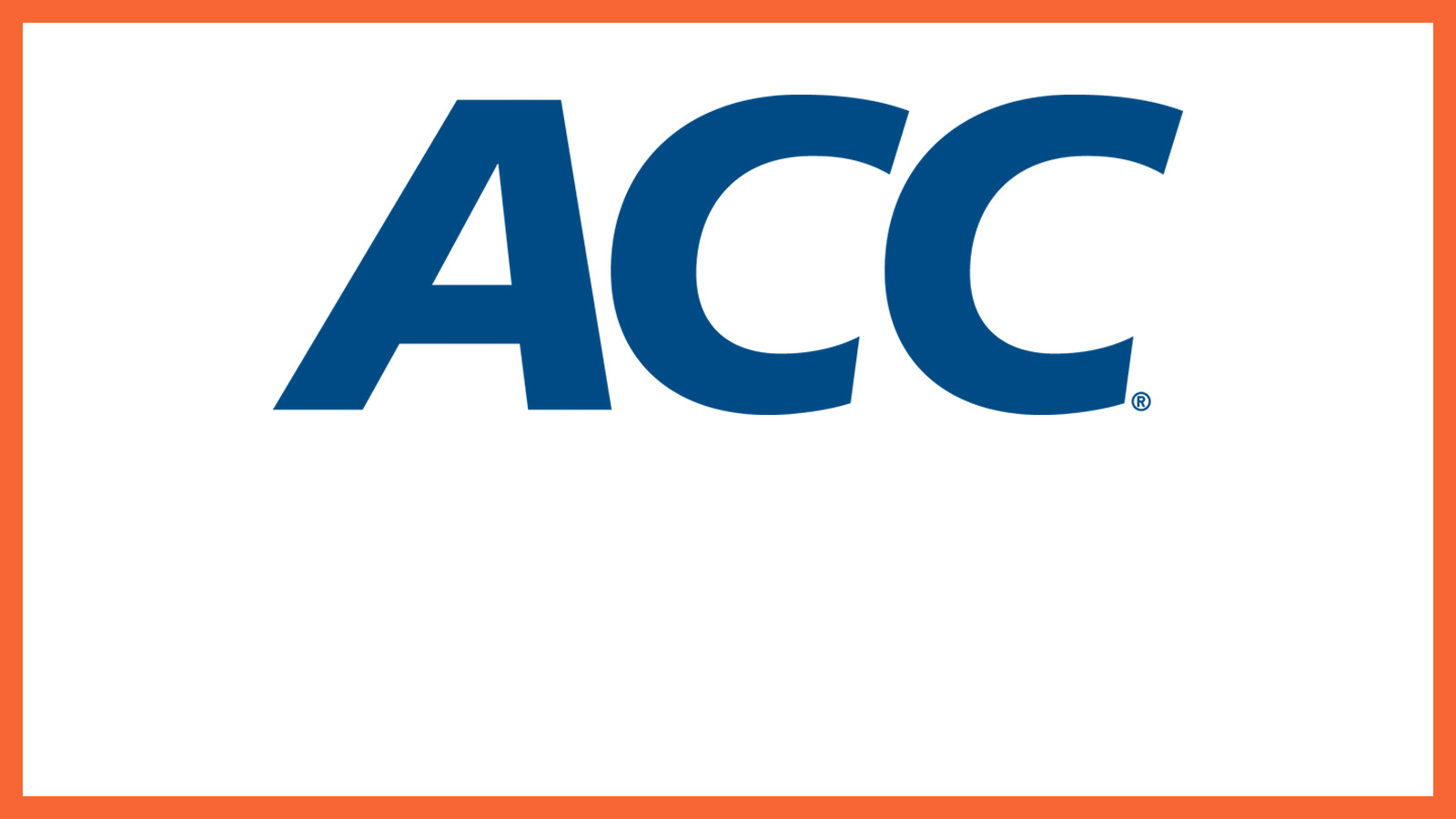 The seven agreements include the New Era Pinstripe Bowl, which was announced on June 25, and are in addition to the previously announced 12-year partnership with the Discover Orange Bowl.

In all, the league has reached agreements with the Russell Athletic Bowl in Orlando; the Hyundai Sun Bowl in El Paso, Texas; the Belk Bowl in Charlotte, N.C.; the Franklin American Mortgage Music City Bowl in Nashville, Tenn.; the TaxSlayer.com Gator Bowl in Jacksonville, Fla., and the New Era Pinstripe Bowl in New York City.

Additional bowl partnerships for the same time frame are expected to be announced in the near future, as the conference will have 15 teams in its postseason mix beginning in 2014 with Notre Dame joining the league’s postseason options.

“We are extremely pleased to announce relationships with this outstanding collection of future bowl partners,” said ACC Commissioner John Swofford. “Each of these premiere bowls is recognized for its excellence, and they collectively combine to offer our 15-member league more flexibility, improved financials, marquee match-ups and attractive destinations.”

The ACC will once again send its champion, if that team is not part of the College Football Playoff, to the Discover Orange Bowl in South Florida. If the Discover Orange Bowl is hosting one of the semifinal games of the College Football Playoff, the ACC champion will play in one of the other host bowls of the playoff – the Fiesta Bowl or the Chick-fil-A Bowl – if not playing in a semifinal game.

The league will be returning to the Russell Athletic Bowl for the 14th consecutive season after the 2014 campaign when the new agreements go into effect. The league has posted a 9-3 mark in the game.

After the College Football Playoff, Orange Bowl, Capital One Bowl (when applicable) and Russell Athletic Bowl, selections will be made from a pool which has the conference sending four teams to the Hyundai Sun Bowl, the Belk Bowl, the New Era Pinstripe Bowl and either the Franklin American Mortgage Music City Bowl or the TaxSlayer.com Gator Bowl.

The ACC will be returning to the Hyundai Sun Bowl for the fifth consecutive year. The Hyundai Sun Bowl, tied with the Orange and Sugar Bowls as the nation’s second-oldest bowl game, will be holding its 80th annual contest this year.

The conference will also be headed to the Belk Bowl, which will be played in Bank of America Stadium in Charlotte, N.C., for the 13th consecutive year in 2014. The conference has been a part of every Belk Bowl game since its inception in 2002, including its predecessors: the Continental Tire Bowl and the Meineke Car Care Bowl.

The league will also renew its agreement with the Franklin American Mortgage Music City Bowl, a relationship that began in 2005. In the six-year cycle beginning after the 2014 season, the ACC will send a team to Nashville for the Music City Bowl three times and will send a team to the Taxslayer.com Gator Bowl game three times. This agreement allows the ACC to return to the Gator Bowl, a game in which it participated annually from 1995 through 2008, and offers increased options to maximize bowl destinations for teams and fans.

And, as previously announced, the ACC will be sending a team to the New Era Pinstripe Bowl for the first time after the 2014 season, though new member Syracuse played in both the 2010 and 2012 bowls. The New Era Pinstripe Bowl, which is operated by the New York Yankees, will be in its fourth year of existence this year. Played annually in Yankee Stadium, the game has seen its attendance increase in each of its first three years. Affiliation with the game allows the ACC an increased branding presence in the nation’s largest market and gives its schools and fans a chance to take part in a series of events showcasing the metropolitan New York area.