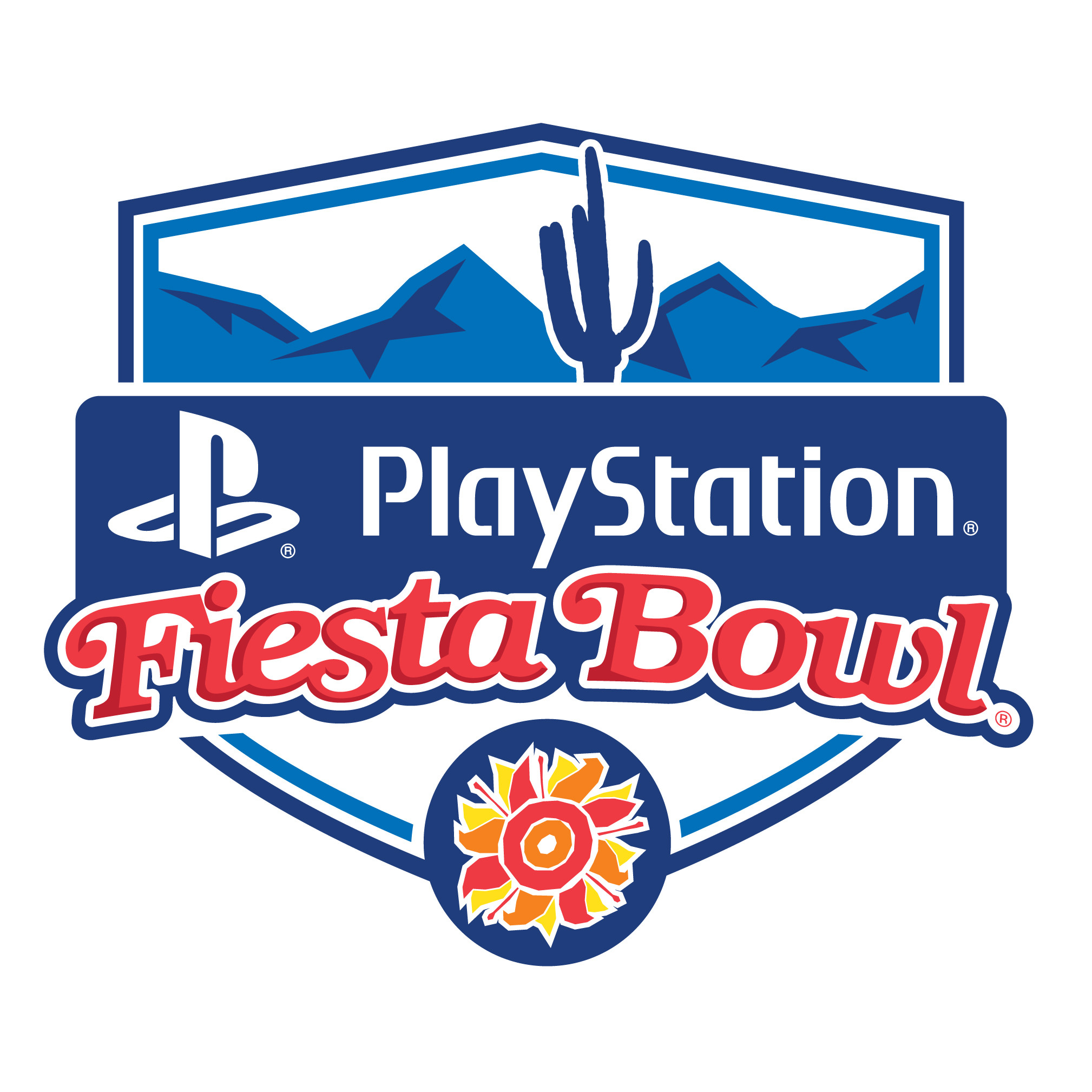 Dabo Swinney has used his platform as Clemson’s head coach throughout the 2016 season to encourage Tiger fans not to take his program’s meteoric rise for granted. He has preached constantly on how difficult it is to build a consistent winner at the FBS level. Few programs experience the level of success the Tigers have seen, success that has culminated with Clemson’s second consecutive berth in the College Football Playoff.

The day following Clemson’s first back-to-back ACC championships in nearly 30 years, Swinney’s team was announced as the No. 2 overall seed, and that the Tigers would be pitted against No. 3 Ohio State in the Playstation Fiesta Bowl on December 31 at 7 p.m.

“We’re incredibly excited to be a part of the Fiesta Bowl and to return to Arizona,” said Swinney. “We appreciate the playoff committee and its confidence in us as one of the nation’s four best teams, and we look forward to traveling out and having a great time.”

Clemson carries a 12-1 record into the New Year’s Eve matchup, a rematch of the 2014 Orange Bowl (at the end of the 2013 season) that saw the Tigers defeat Urban Meyer’s Buckeyes by a score of 40-35 in Miami Gardens, Fla.

Clemson completed its season in grand fashion, winning 56-7 over in-state rival South Carolina for the largest victory margin in history by an ACC team over an SEC foe. The Tigers followed a week later with a 42-35 win over Virginia Tech in the ACC Championship Game, where another cornerback, Cordrea Tankersley, ended the Hokies’ threat with an interception in the final minutes.

“We’re still soaking in winning the ACC championship in back-to-back years,” admitted Swinney. “That hadn’t happened in 28 years around here, so that’s incredibly hard to do. I’m proud of our team. A lot of hard work has gone into it.”

More hard work is ahead as the Tigers face an Ohio State program led by the nation’s winningest coach on a percentage basis in Meyer. The Buckeyes have just one blemish on their record, a 24-21 loss at Penn State on October 22.

The two quarterbacks will certainly be in the spotlight, Clemson’s Deshaun Watson and Ohio State’s J.T. Barrett. A two-time finalist for the Heisman Trophy, Watson has set a number of Clemson passing records in 2016 and has accounted for 43 touchdowns heading into the Fiesta Bowl. Watson is 30-3 as Clemson’s starting quarterback, while his counterpart, Barrett, has just three losses in 29 starts. Both have accounted for at least 100 touchdowns in their respective careers.

Watson directs a Tiger offense that features an embarrassment of riches at the skill positions. The signal-caller is among the top-six players in the FBS this season in both passing yards (3,914) and passing touchdowns (37). His favorite target has been First-Team All-ACC wideout Mike Williams, who has 1,171 receiving yards and 10 touchdowns, both team highs. Artavis Scott (71 catches) and Deon Cain (nine touchdowns) are also frequent targets, in addition to two-time Mackey Award finalist Jordan Leggett (38 receptions and seven touchdowns) at tight end.

Wayne Gallman paces the Clemson rushing attack. The Loganville, Ga., native went over the 1,000-yard mark on the ground for a second straight season in the ACC Championship Game and is Clemson’s career leader in 100-yard rushing games.

The Tigers will face a stiff test in the Buckeyes’ defense. Ohio State is third in the FBS, allowing just 14.2 points per game. Takeaways have been a main reason why, as the Buckeyes have forced 25 turnovers on the season.

Swinney knows the type of matchup awaiting his team.

“I have a great deal of respect for coach Meyer,” he said. “We know this will be a very difficult matchup. You don’t get to be in the final four unless you’re a team that’s capable of winning it all.”

Defensively, Clemson has thrived despite a number of personnel defections from the 2015 squad to the NFL. The Tigers have 46 sacks and 112 tackles for loss, both figures that are third-most nationally heading into bowl season.

Brent Venables, who won the Frank Broyles Award as the nation’s top assistant coach, has a group with one of the top fronts in all of college football. It is a unit led by senior Carlos Watkins at defensive tackle and sophomore Christian Wilkins at defensive end.

Watkins has 8.5 sacks on the season, most by a Tiger defensive tackle since Vance Hammond posted the same number in 1990. Wilkins was a finalist for the Bronko Nagurski Trophy and has displayed his versatility by tallying 12 tackles for loss at defensive end after playing defensive tackle during his rookie season. A third formidable presence on the starting group up front is freshman behemoth Dexter Lawrence, the ACC Defensive Rookie-of-the-Year who has seven sacks.

Ben Boulware leads the linebacker unit with well over 100 tackles. The Walter Camp Second-Team All-American has nine tackles for loss and four sacks on the season, and is the emotional leader of the Tiger defense as a senior.

A perceived question mark heading into the season, Clemson’s secondary has outperformed expectations across the board. Jadar Johnson and Tankersley were both named to First-Team All-ACC. Johnson leads the Tigers with five interceptions, while Tankersley’s heroics in the ACC Championship Game have already been documented.

In Barrett, the Tiger defense faces a dual-threat at the quarterback spot. He has accounted for a Big Ten Conference-best 33 touchdowns in 2016 and has shown to be an effective runner with 847 yards and nine scores on the ground.

Swinney is anxious to see his team perform on the big stage for a second straight New Year’s Eve.

“We came into this season with a different set of expectations coming off a national championship appearance and have handled it well,” said Swinney. “We know every play is a championship play from this point forward, and there is not a lot of room for error. It’s all about having great preparation and continuing our journey and competing.”