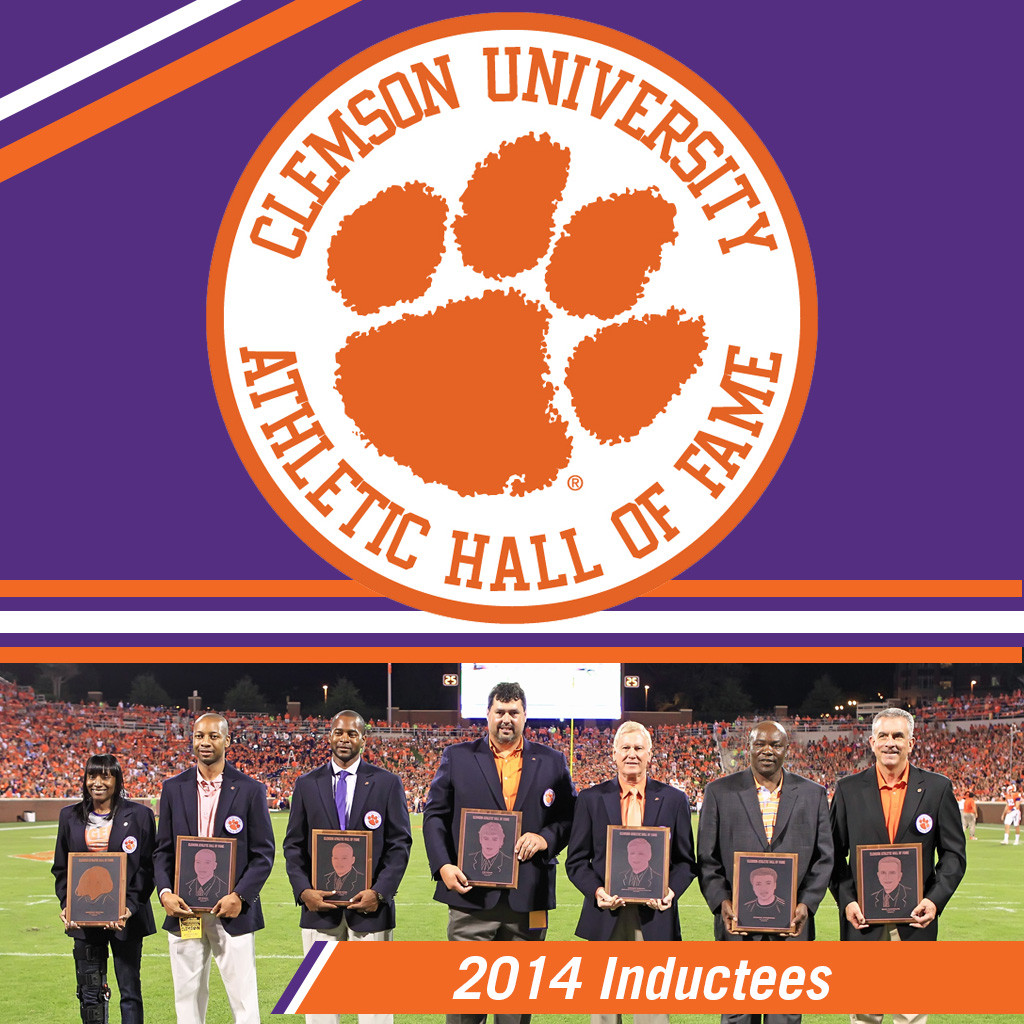 Recommendations will be accepted until Friday, March 20, 2015.

The Hall of Fame induction ceremony will be held on the Clemson campus on Friday, October 9, 2015.  In addition, the inductees will be introduced to the stadium crowd at the Georgia Tech game on Saturday, October 10, 2015.