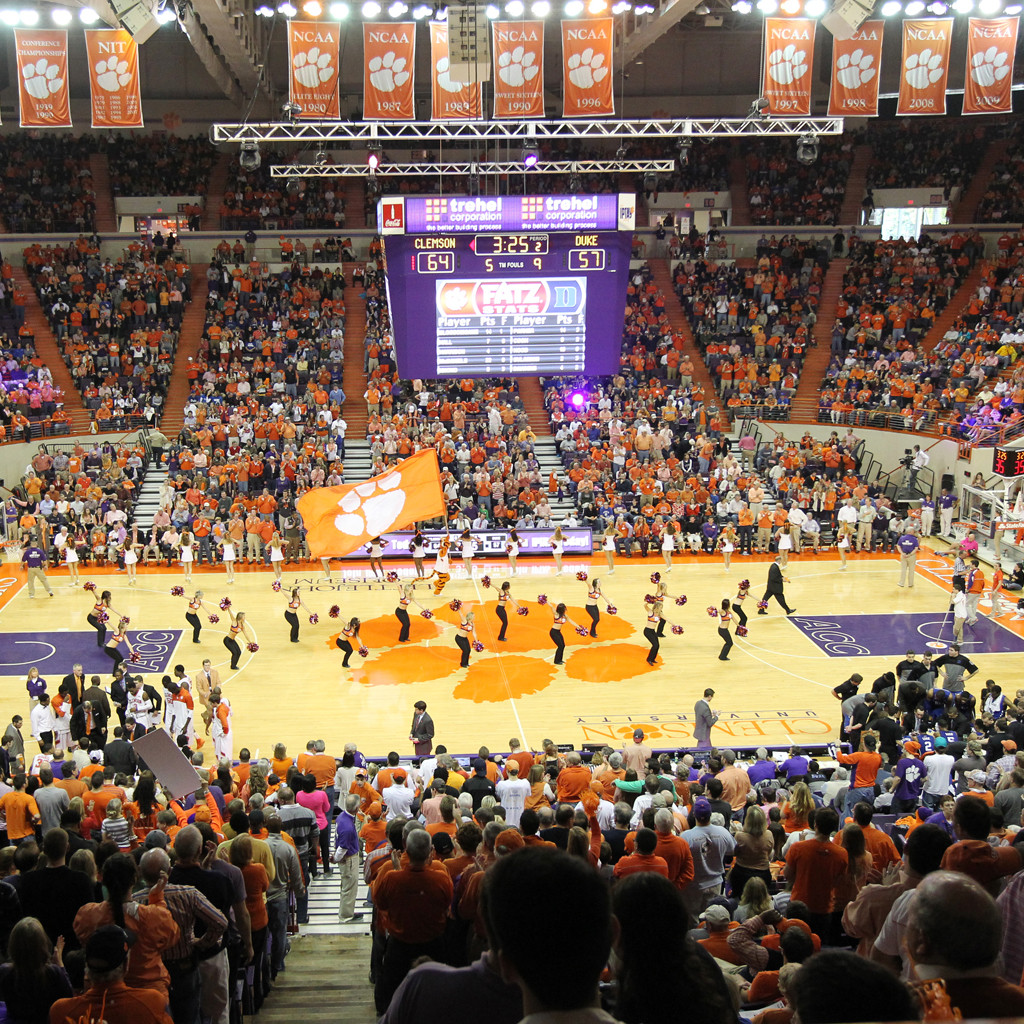 CLEMSON, S.C. — Season tickets for the 2014-15 men’s basketball campaign are now available through Clemson’s athletic ticket office. Season ticket prices are $299 for 17 home games, and are available online at ClemsonTigers.com or by calling 1-800-CLEMSON. The priority deadline to purchase season tickets is Tuesday, Sept. 16.

“As we enter the last season in Littlejohn Coliseum before rebuilding is scheduled to begin, this is a great 17-game home schedule featuring some top-quality non-conference and ACC opponents,” director of athletics Dan Radakovich said. “It should be an exciting season in Littlejohn.”

The athletic ticket office also announced today that the Auburn game on Dec. 14 would be general admission seating. Reserved parking for season ticket-holders will remain in effect.

“We have quality opponents and plenty of opportunities for our fans to come out and see us before we start ACC play,” said head coach Brad Brownell. “Our home ACC schedule is as good as it’s been since I’ve been here, so that should create a lot of excitement.”

Single game tickets, along with group rates, will be available in early October.